What to expect from an online-only CES 2021

Despite a global pandemic, the annual Consumer Electronics Show must go on. Well, virtually anyway. CES 2021 will officially take place from January 11th to 14th, but it’ll look very different this year. Instead of filling a giant convention center with loud and colorful booths, participating companies will simply announce their latest products online with virtual showrooms, live streamed press events or just news releases.  In fact, a lot more companies are announcing news before CES this time around. There won’t be as many brands showing their wares, but that doesn’t mean there won’t be plenty to talk about. 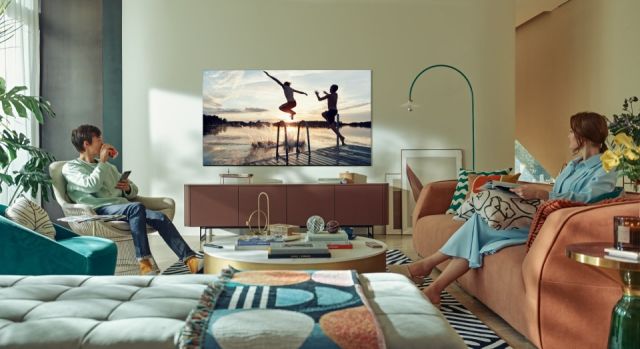 TVs are often the biggest thing at CES — both figuratively and literally — and it’s unfortunate that we’re unable to see them in person this year. That hasn’t stopped television manufacturers from announcing their latest devices however, which some companies like Samsung, LG and Sony have already done.

The biggest trend this year appears to be the adoption of Mini-LED technology, which is used in Samsung’s latest 8K and 4K Neo QLED sets, plus LG’s QNED TVs. It’s the same sort of tech we saw in TCL’s 8 series last year and is now on the 6 series TVs as well. Mini-LEDs promise to improve backlight performance in LCDs, leading to better black levels. They can even rival OLEDs in terms of picture quality, but for a lot less money.

Samsung and Sony also announced new MicroLED TVs, but at 80-inches and up, they’re meant for corporate customers (or those with very deep pockets). Sony, for example, showed that its modular Crystal LED display panels could be used as virtual background sets for TV shows like The Mandalorian.

We’ll likely see some continuation of trends from previous years too. There will still be an emphasis on 8K displays as well as the upscaling necessary to make lower-res content look good on them. Tech like transparent and foldable displays will also be shown off, though they might not be ready for consumers just yet. 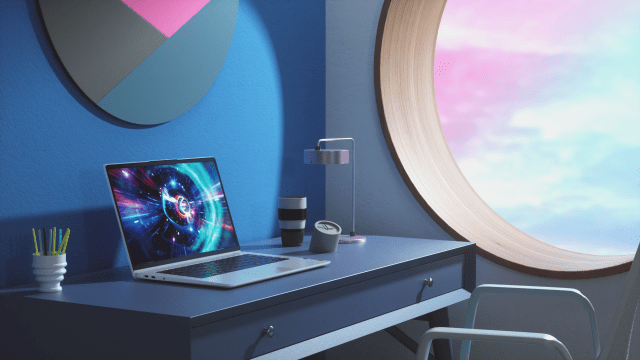 The other big category at this year’s CES is likely to be PCs, specifically laptops. All the usual players such as Dell, Lenovo, HP, ASUS and Acer are set to announce new devices in their 2021 lineup. We expect to see updates across both consumer and gaming lines, and many of them have already come to light.

Dell, for example, has announced its new Latitude 9420 and 9520 which feature what the company claims is the industry’s first automatic webcam shutter, as well as an upgrade to Intel’s 11th gen Core vPro processors. LG has also announced five new thin and light Gram laptops, all of which are Intel Evo certified. Lenovo released a couple of new high-end laptops at this year’s CES as well, with two new IdeaPad 5 Pros that can be configured with either Intel or AMD processors.

The 5G drumbeat will likely carry on with this year’s allotment of laptops as well. Lenovo, for example, already announced the IdeaPad 5G, which uses Qualcomm’s Snapdragon 8cx chipset and runs Windows on ARM. It will connect to 5G networks where available, dropping to 4G LTE when it can’t.

Aside from that, we’ve seen the occasional desktop PC such as Lenovo’s Yoga 7 AiO (it can swivel from portrait to landscape and vice versa), plus the latest high-end monitors from companies like Dell. 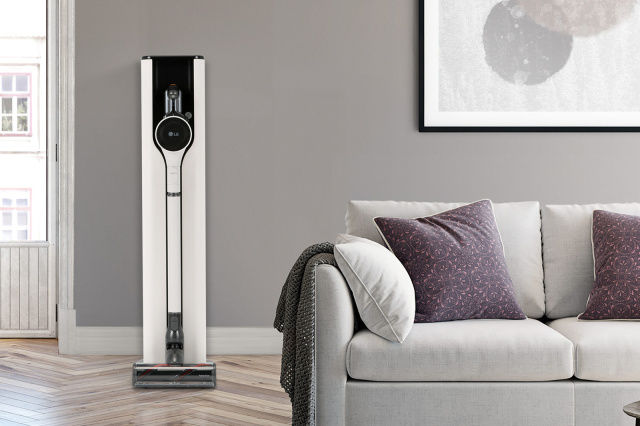 In a stark difference compared to previous CES events, the smart home scene appears to be much quieter. Much of that is attributed to the fact that both Google and Amazon don’t have an official presence at the show this year. Of course, we still expect Assistant and Alexa to be integrated in everything from televisions to speakers, so Google and Amazon will still make their presence felt, even if they might not unveil anything officially.

Similarly, it’s highly likely that we’ll hear about new updates in connected kitchens and bathrooms — perhaps a new smart faucet? — from companies like Kohler or Moen, and maybe some announcements regarding other homebound gadgets such as security cameras and smart lights. LG, for example, has already unveiled a robot vacuum cleaner which can automatically empty its dust bin into a separate bag.

As far as drones go, CES has never been the most exciting event. DJI, one of the biggest names in drones, almost never launches new machines there. However, lesser-known brands from Asia often make a showing at CES, and they might do so again at this year’s virtual event. We also expect to see the usual selfie drones, and ones with industrial or non-photography applications. Last CES, for example, we saw Sunflower’s home security drone that whips around the house.

Robots-wise, we might see several innovations from a wide variety of industries, such as food services (examples include the Miso Robotics’ burger-flipping bot) or delivery bots like Amazon’s Scout. Big Ag is also a prominent investor in robotics and we won’t be surprised if John Deere shows off any automated equipment there. We’ll also likely see the usual so-called “companion bots” for children or the elderly as we’ve seen in previous years. 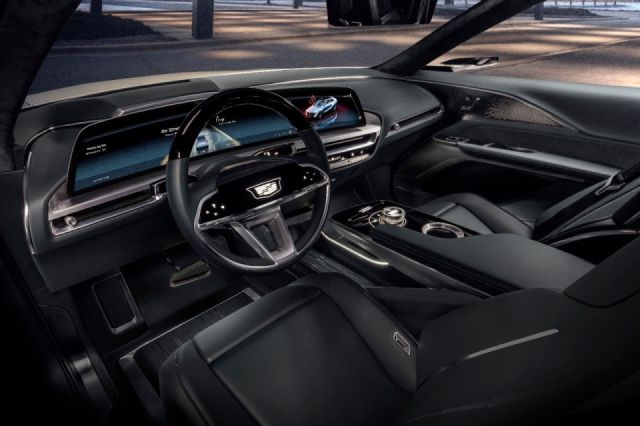 Cadillac LYRIQâ€™s new electric vehicle architecture opens up possibilities in vehicle spaciousness and design. Images display show car, not for sale. Some features shown may not be available on actual production model. Cadillac

Transportation tech has taken off at the CES in recent years, but it promises to be a lot more muted this year as a majority of automakers had little to no plans to exhibit at CES 2021. Still, we do expect some transportation news, especially in regards to EVs and outlandish concept vehicles. Mercedes, for example, has already announced a car that has a giant 56-inch MBUX “Hyperscreen” that spans the entire cabin of its EQS luxury EV. Large displays seem to be a theme with cars this year, as even Cadillac has given a sneak peek at its own 33-inch wraparound LED display.

Additionally, even if there might be no new car announcements, we’ll likely hear more about in-car tech like infotainment systems, heads up displays and vehicle connectivity features.

Perhaps the most obvious expectation regarding next week’s CES is that it will probably be a whole lot quieter than in years past. After all, COVID-19 has disrupted not just our lives but also the gadget product cycle. You’ll see a few weird and wacky devices, and there will probably be devices specifically designed as a reaction to the global pandemic (perhaps a health-tracking wearable or a smart facemask). But, CES 2021 promises to be a relatively slow show. To add insult to injury, Samsung is holding its very own annual Unpacked event on the very last day of CES, where we expect to hear about the Galaxy S21. It could very well be that CES is just the opening act to Samsung’s blockbuster.

What is Mobile SEO? Ways to Optimize Your Mobile SEO

What is Email Hosting?

Importance of Web Hosting for SEO